23 November 1980. Thirty years ago. At 19.32 the earth tremble at the South, it did not come for years. The fury strikes on villages and towns of Campania and Basilicata, the “bone” stripped of the South already hopeless. Three thousand dead, thousands injured, unknown countries razed to the soil in Seconds. Lion with HIS square Balvano with the old and children at the hands That Kept waiting for the priest blessing and are crushed From the rubble, with Sant’Angelo dei Lombardi HIS crumpled hospital, Lucania mortally wounded. The State That There was a partisan and President Sandro Pertini, Che AFTER three days (it was November 26) he arrives in the “Crater” and is indignant. “There sono stati immediate relief What should have there”, Dira on television. “Even From rubble rise Groans, cries of despair of being buried alive.” The face of the man loved by the entire country, the words pronounced sue a trembling voice, shook Italy and in thousands, boys and girls, factory workers, engineers, professors, arrived in the South. They were the Volunteers, What an army of good people still he believes in solidarity and in the united Italy. 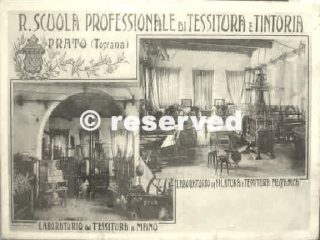 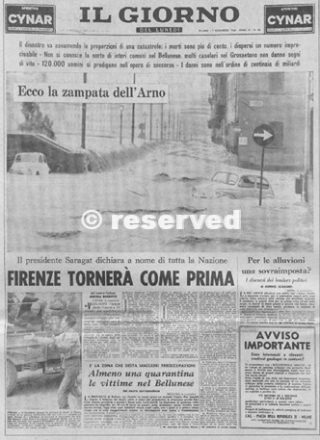