The battle began September 10, 1943 with an unexpected and tragic aerial bombing by the Anglo-American allied aviation, on that one day were counted several dozen deaths, of which only three Germans. Just two days before the announcement The fact that the armistice had to pour on the streets cheering the population by the end of the conflict. The roundups of November came to depopulate the area: many civilians were transferred to northern centers of frosinone province, others were brought in the northeast of Italy, and others, on rail cars, deported to Austria, in Czechoslovakia, in germany, to work on airfields or in German industries.

The Battle of Cassino for the breaking of the German defensive line, called “Gustav Line”, it is customary to divide it into four phases, “the four battles of Cassino”, developed between 11 January 1944 and 18 May next.

The first two were determined by attempts to conquer the montecassino and surrounding hills, and ended with the destruction of the monastery. The third phase saw the Allies efforts to take the town of Cassino and the strong defense of German paratroopers: culminated in the bombing in the city carpet. The last was a choral attack on all fronts, from the foot of Mount Cairo at the mouth of garigliano, with the breakthrough of the German defenses on the mountains aurunci and gari river. Immediately after the Germans tried in vain to slow the Allied advance and set up by a second defensive back line a few kilometers compared to Gustav, the “Hitler Line”, later renamed “dora line”, between Piedimonte San Germano, and pontecorvo aurunci mountains. Dates to remember, beyond 10 September 1943, are October 21 for a new intense bombardment, February 15, 1944 for the senseless and unnecessary destruction of montecassino monastery with several hundred civilian casualties, March 15 for the similar fate the underlying town of Cassino, completely razed to the ground, on 11 May for the start of the great final offensive on the entire front, on May 18 for the conquest of the rubble of montecassino by Polish troops of general anders, for the breakthrough the gustav line and the end of military operations in Cassino.

Only after the liberation of Rome, June 4, and after the passage of allied troops with the result of journalists, cameramen and special envoys, the citizens of Cassino became the first courageous and compassionate visits to the ruins of their city. But all was not yet over: waiting for them the many corpses rotting, mines and unexploded bombs, the tribulations were waiting for the hungry, for want of all things, for malaria that had still many and many victims. But the will of cassinati to resume a normal life, even if normal there was nothing left, led many to return, to rummage through the rubble of their homes, to build a shelter, to regain a bit ‘at a time of what had been their city:

it is emblematic test the first decision of the city council dated 30 July 1944 and drawn up on the same ruins of the city destroyed; as evidenced by the immediate work of clearing the rubble to montecassino; it is further evidence of the rapid reconstruction of the orphanage Stigmatine nuns, who returned December 6, 1945 with 5 orphans. Cleared the debris, removed mines – with the initial competition of German prisoners – the reconstruction of both the martyred city, both of montecassino monastery, began immediately. Italians abroad participated with generous remittances – to them we must, among other things, the building of the former orphanage “children of Italy” of minozzi fathers – but the total cost of the reconstruction was paid by the state Italian, who adopted cassino and montecassino as symbols of national reconstruction. 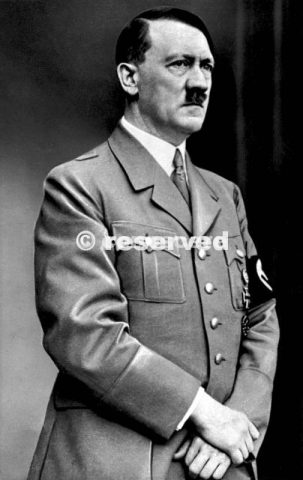 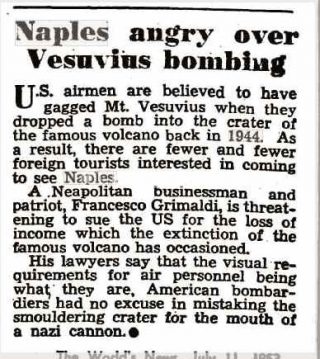